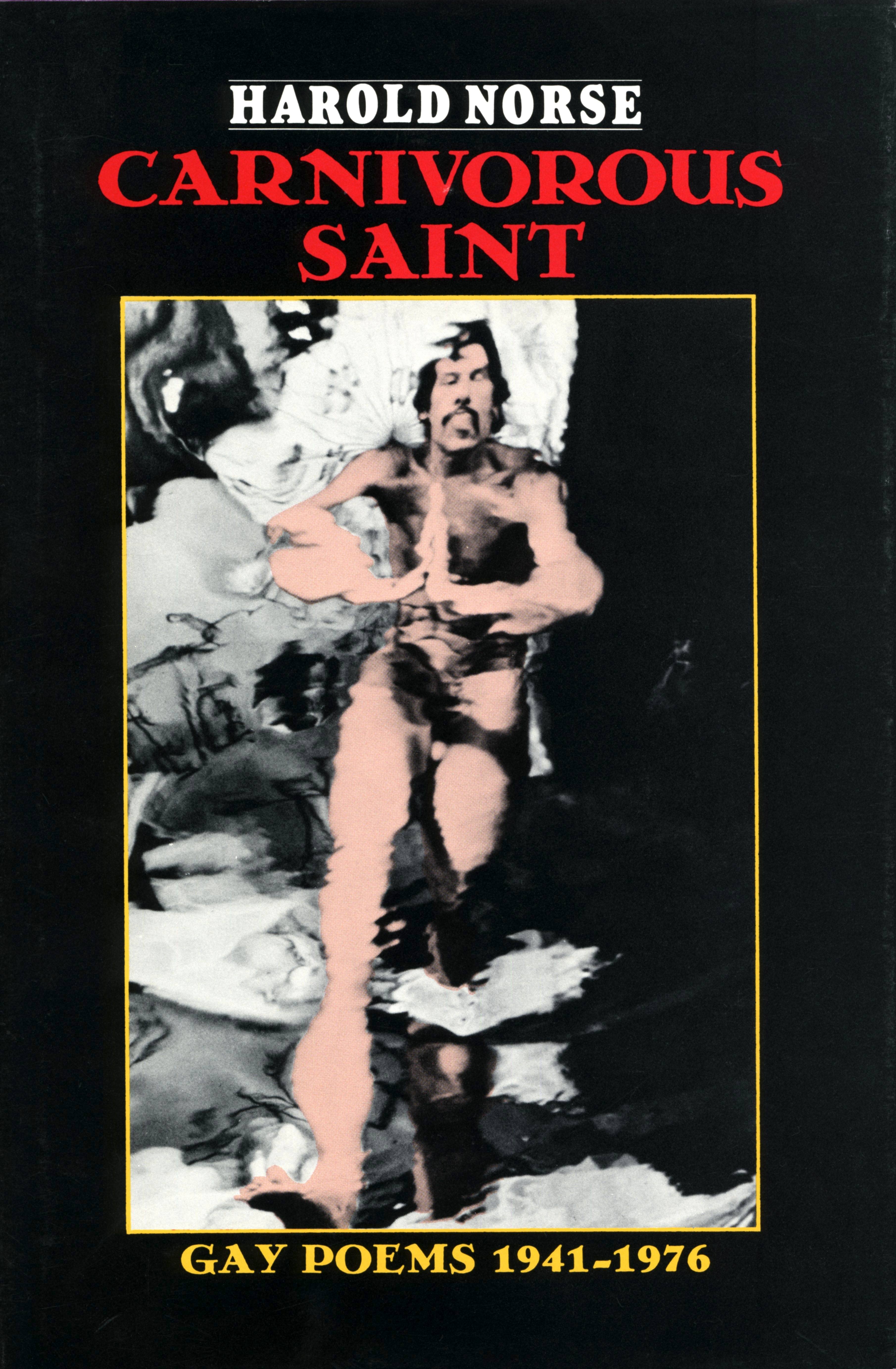 That’s what Harold said to me one day about fifteen years ago in the sun-filled front room of his cottage located off Albion Street in San Francisco’s Mission District. We had a unique friendship. I was in my late twenties, by then a long-time member of the radical AIDS activist group ACT UP San Francisco (AIDS Coalition to Unleash Power). Harold was then in his mid-eighties, having lived a storied life of love and poetry across many decades and continents. I don’t remember what caused him to say that, but I recall how it felt: Harold was connecting his poems–and all poetry–to the deeper story of what they spoke about.

As the news of today’s bloody attack on the queer community of Orlando, Florida worsened, we all experienced a range of terrible and uncomfortable emotions. For gay men of my generation there is the constant question of why we were the ones who have survived the endless, relentless slaughter of our community. Florida has been part of the battleground of America’s hostility towards queers for decades. In the late ’70s washed up beauty queen and orange juice spokesmodel Anita Bryant was on a  homophobic “Christian crusade” to “save the children” from “dangerous queers” by eliminating our civil rights thereby condoning violent attacks against the LGBTQ community.

My two dearest friends and comrades in ACT UP SF, David Pasquarelli and Michael Bellefountaine, first met in the early ’90s in the Tampa Bay area of Florida. They spent a lot of time battling the Christian Right and the Church of the Avenger until the status quo dominance of the region’s gay leadership sent them on a road of urgency and action to San Francisco. Both eventually died of AIDS and I find myself now older than they ever had the chance to become. With them went my access to the twin engines of urgency and action which had previously propelled me through fear and despair.

So it is that I turn to poet Harold Norse–as historian–to offer some perspective with a selection of poems that articulate the rage, sorrow and love that pulse through these hopeless times. As some of these poems are long, the full text of each one can be read by clicking on its title.

HOMO– an excerpt from Harold’s last great work. He began writing the poem in 1984 during an affair in Amsterdam with a young dutchman “with shock of honey hair”. A shared visit to the Van Gogh museum inspires in the poet a desire to “fix you in this poem/As firmly as Van Gogh fixed your ancestors/In his immortal sketches. I pray for this.”

From there the poem grows to describe the long, proud, terrible history of same-sex attraction along with the nearly two Millenia of its prosecution and persecution by political and religious powers. By the time of Harold’s statement to me, the expanded HOMO (told in poetry, prose and Cut Up) was on its way to being his magnum opus, but remained uncompleted by the time of his death in 2009.

We Bumped Off Your Friend The Poet was inspired by a book review Harold read in 1973 about the murder of gay poet and playwright Federico Garcia Lorca. What makes this poem so disturbingly powerful and sadly relevant is Harold use of Lorca’s assassin, a Spanish fascist, as the poem’s narrator.

Elegy for St. Matthew Shepard “martyred by criminal bigots blinded by hate” was written for the young gay man who was beaten and left to die on the prairies of Wyoming in 1998. Though 82 when he composed this elegy, the red-hot anger from Harold’s youth, under the threat of murderous homophobic violence, still burns through the poem until it is absorbed by the compassion that came from his broad knowledge of history.

One Reply to “Poets Are The True Historians”